Why Do Old Places Matter? 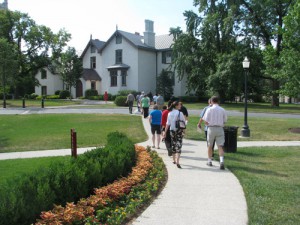 Inspired by the National Trust for Historic Preservation’s series of essays exploring the role that historic places play in everyday life, this webinar examines the fundamental and pragmatic reasons that old places are good for people. Join three international historic preservation experts as they discuss how old places give people a sense of continuity and identity, fill their lives with beauty, creativity, lifelong learning, and foster community, and in turn, how these seemingly intangible elements make a powerful contribution to smart growth’s goals of community revitalization, sustainability and economic development. 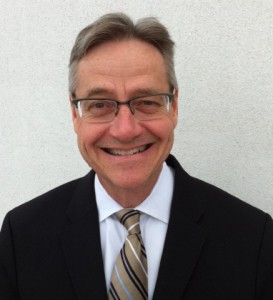 Thompson M. Mayes is Deputy General Counsel for the National Trust for Historic Preservation, and has specialized in both corporate and preservation law since he joined the National Trust in 1986.  He is the author of many articles relating to, and has lectured widely on, preservation easements, shipwreck protection, historic house museums, the Americans with Disabilities Act, preservation public policy, and the importance of old places. For many years, he taught historic preservation law at the University of Maryland Graduate Program in Historic Preservation. A recipient of the Rome Prize in Historic Preservation, Mr. Mayes authored a recent series of essays titled Why Old Places Matter.  Mr. Mayes received his B.A. with honors in History in 1981 and his J.D. in 1985 from the University of North Carolina at Chapel Hill, and an M.A. in writing from Johns Hopkins University. 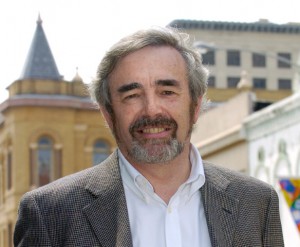 Donovan Rypkema is principal of PlaceEconomics and president of Heritage Strategies International. Working at the nexus of historic preservation and economic development, Rypkema has undertaken assignments in 49 States and 45 countries. He is a director of Global Urban Development, a member of the Senior Advisory Board of the Global Heritage Fund and author of The Economics of Historic Preservation.Rypkema holds a Masters degree in Historic Preservation from Columbia University. He teaches preservation economics at the University of Pennsylvania where he received the Perkins Award for Distinguished Teaching. In 2012 Rypkema received the Crowninshield Award from the National Trust. 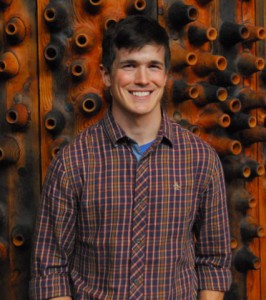 Mike Powe is Senior Research Manager, Preservation Green Lab National Trust for Historic Preservation. Dr. Powe leads research efforts empirically assessing the contributions that existing buildings and commercial districts offer communities. With his colleagues, Mike recently completed work on the Green Lab’s “Older, Smaller, Better” project, which used maps and statistics to demonstrate the critical role that older, smaller buildings play in supporting the social, cultural, and economic vitality of urban neighborhoods. He has spoken about this work in cities across the country and has participated in live and recorded interviews for television, radio, and print media in numerous markets. At the Green Lab, Mike is part of a team that aims to unlock the inherent strengths of old buildings to save natural resources and strengthen local economies. Mike holds a Master of Urban and Regional Planning degree (2006) and a doctorate in Planning, Policy, and Design (2010), both from the University of California, Irvine. He has worked as a researcher and community development professional in Texas, California, Florida, and Washington.

All News and Resource Categories